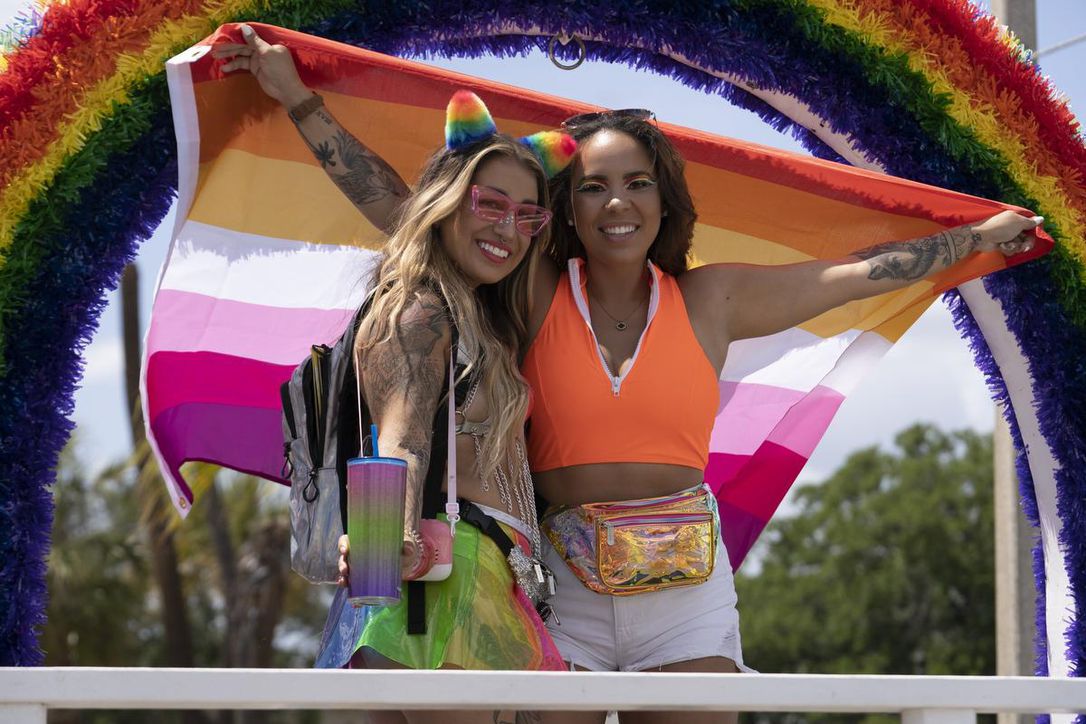 This month Amazon Studios announced a new reality TV show filmed in Tampa Bay called Tampa Baes and they describe the cast as the “young lesbian ‘it-crowd’ navigating and celebrating life in Tampa Bay — Florida’s LGBTQ+ hub and the place to see and be seen.” 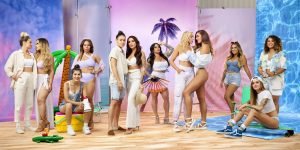 Taking a cue from The Real L Word, the groundbreaking reality show about queer women in Los Angeles, Tampa Baes will fill the gap left after its predecessor on the other “West Coast” ended its run in 2012. 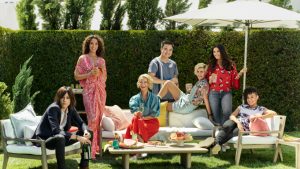 Speaking of ground-breaking TV shows about queer women, season 2 of The L Word: Generation Q (the sequel series to the original The L Word) will premiere on August 8 on Showtime. I can’t wait to be back in the company of Bette, Tina, Alice, Nat, Gigi, Shane, Tess, Dani, Sophie, Finley, Micah, and… Rosie O’Donnell who joins the cast for this season’s shenanigans.

Still on the topic of sequels, reboots, and remakes: Queer as Folk is coming back and will this time be set in New Orleans. The question is…will it be more like the original British series or like the American remake? While the original creator Russell T Davies was not involved with the first American remake, he is attached to this new version as the Executive Producer. No news yet as to whether there will be any crossover characters or continuation of storylines from the other two shows, but it sounds like this will be more of a reboot or reinterpretation than a remake or a sequel.

In the meantime, you can catch up on all of Russell T. Davies’ other queer shows including It’s a Sin, which premiered earlier this year on HBO Max. This new mini-series is set during the HIV/AIDS crisis in the UK from the years of 1981 to 1991 (with Neil Patrick Harris starring in the first episode). You can stream Davies’ contemporary queer life series Cucumber on Amazon Prime here and Banana on Amazon Prime here.

If you can’t get enough of the nostalgia, you can watch Armistead Maupin’s Tales of the City, which was released on Netflix in 2019. The 10-episode series is a continuation of the original series that ran for three seasons, first on PBS then for two follow-up seasons on Showtime. When the first season, entitled Tales of the City, premiered in 1993 to the highest ratings ever for a dramatic series on PBS, it caused an uproar with conservative groups that were offended by its content (tame by today’s standards) and they put pressure on the government to cut funding to PBS if they continued to air it. (Talk about cancel culture.)

The first five novels in the series that inspired the TV and Netflix series were based on Armistead Maupin’s serialized column in San Francisco newspapers, and the last four were written by Maupin specifically as novels. Since the TV series did not continue after Further Tales of the City, you will have to read about all the in-between adventures that took place before the last few novels, upon which the new Netflix series is loosely based. Striking a perfect balance by retaining the eccentric nostalgia and droll charm of Maupin’s writing while adding a modern awareness of multicultural identities and transgender politics, this new version of Tales of the City adds to the cast Elliot Page, Jen Richards, and hunky Murray Bartlett (from Looking) as the third actor to play the loveable Michael ‘Mouse’ Tolliver. It welcomes back Laura Linney as the adorably earnest MaryAnn Singleton and raises a toast to the extraordinary Olympia Dukakis in her final role, as she once again plays Anna Madrigal, the beloved landlady and matriarch to her chosen family of tenants at 28 Barbary Lane. Of course, Armistead Maupin makes a brief cameo appearance, like he does in each of the preceding series.

A ground-breaking show in its time, Tales of the City was the true precursor to Queer as Folk and Sex and the City, mingling sexual frankness with emotional sincerity where friends become as important as family.

Of course, I for one am looking forward to channeling my inner Carrie, inner Charlotte, and inner Miranda (except no inner-Samantha this time around), when the Sex and the City revival returns to HBO soon.